The District recently underwent a major rebrand by London-based Made Thought and, this spring, created an extensive print ad campaign as a bit of a coming out party for their new look. They asked us for a short video to run as an advance teaser on their social networks to support the new-look campaign. 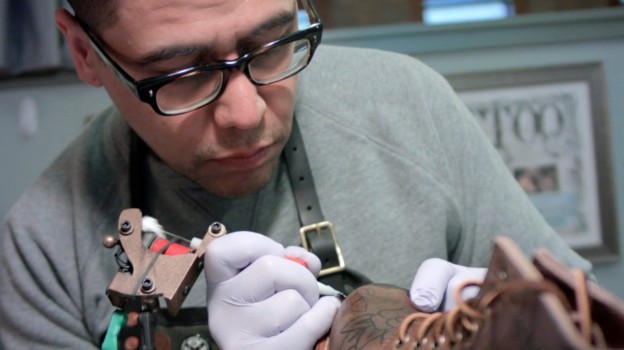 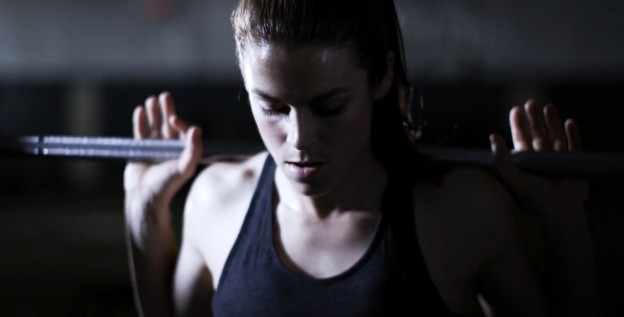