A documentary about the fastest game on earth and the men who, against all odds, keep it alive. 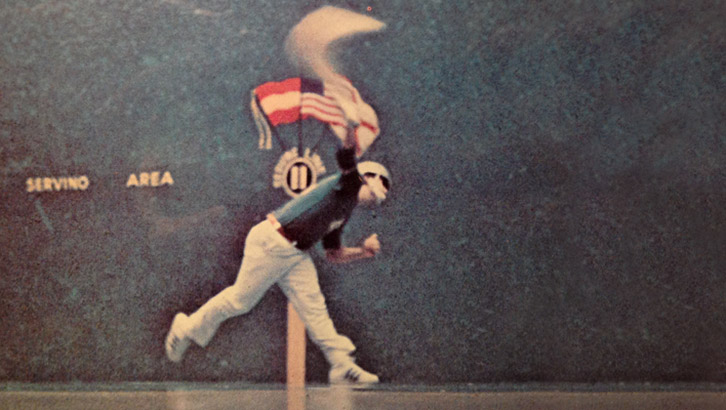 The Basque game of jai alai was exported to Cuba in the late 19th century and, from there, to Miami, where its popularity rocketed almost as fast as the balls that flew around the court.

It remains the world's fastest game — an elegant graceful, and sometimes dangerous "ballet with bullets" that compels players to scale walls to catch up to 180-mph returns. The difference now is, almost no one shows up to watch the action.

A documentary about what it means to love a game so much you'd risk everything to play it — if only for yourself.

Scheduled for release in late 2013.