Jackie Robinson broke baseball’s color line in 1947, but it took hundreds of black and Latino players another 25 years to make professional baseball truly open to all.

This film is funded by a grant from the National Endowment for the Humanities. 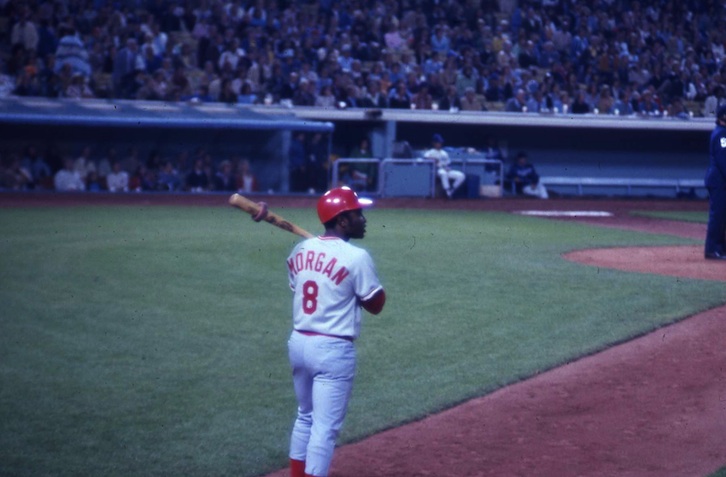 A Long Way from Home: The Untold Story of Baseball's Desegregation

A Long Way From Home will chronicle the struggles of the pioneering African-American and Latino ballplayers who followed Jackie Robinson into white professional baseball, paying particular attention to their experiences in minor-league cities like Little Rock, Savannah, and Mobile, where Jim Crow remained a fact of life well into the 1960s.

As A Long Way From Home will show, the progress of baseball’s desegregation was more  contested—and the actions of those who followed in Robinson’s footsteps, more heroic—than is generally known. Placing this “forgotten fight” to desegregate professional baseball within the larger context of the Civil Rights movement, A Long Way From Home will impart an appreciation for the sacrifices and hard-won victories of men—some famous, some forgotten—who only seemed to be playing a game, when, in fact, they were playing for much more.

Scheduled for release in 2015.